A rather new Christian came into a group of older believers and noticed that the conversation had gotten rather sour, and that these older believers were expressing their fears about the world, and about this and that. They were really being very cynical, and in being that way, these older, mature believers were really grieving this new Christian that they would talk that way, having all that they have in Christ. Later she said, “You know, I don’t want to be a mature believer if that’s what you become.” 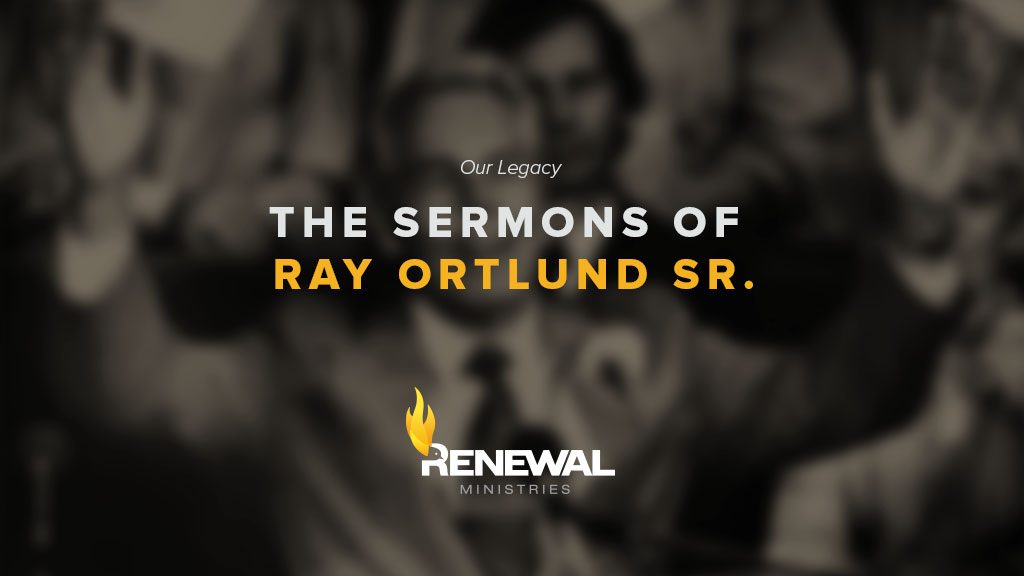 The Path to Your Renewal: What can you expect?

The Biblical Pattern of Life

The Well Springing Up Within You

How To Begin Again