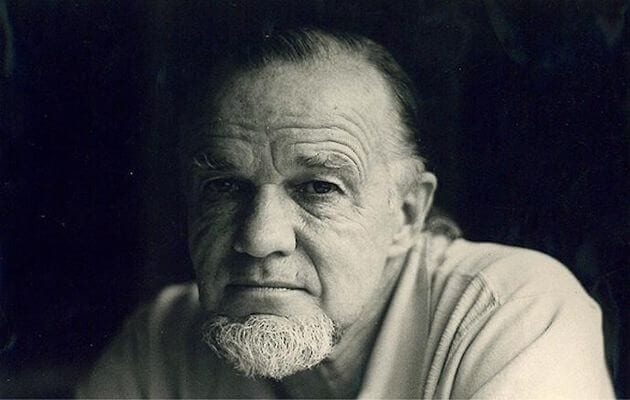 “We should never come to [differences] with true Christians without regret and without tears. Sounds simple, doesn’t it? Believe me, evangelicals often have not shown it. We rush in, being very, very pleased, it would seem at times, to find other men’s mistakes. We build ourselves up by tearing other men down. This can never show a real oneness among Christians.

There is only one kind of man who can fight the Lord’s battles in anywhere near a proper way, and that is the man who by nature is unbelligerent. A belligerent man tends to do it because he is belligerent; at least it looks that way.

Whatever the current controversy may be, are there tears? Do we express our differences with such care that a reasonable unbeliever could say, “There is no blood-lust here. This is different. There is sincerity of heart here, even beauty”?