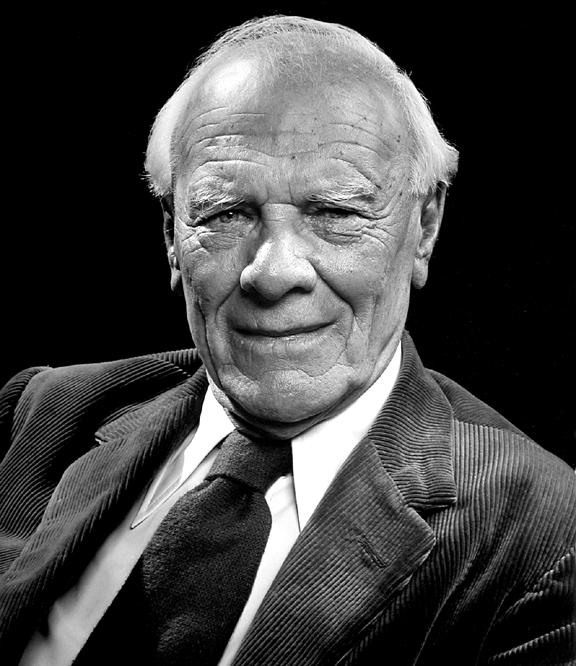 “In Kiev, where I found myself on a Sunday morning, on an impulse I turned into a church where a service was in progress.  It was packed tight, but I managed to squeeze myself against a pillar whence I could survey the congregation and look up at the altar.  Young and old, peasants and townsmen, parents and children, even a few in uniform – it was a variegated assembly. . . . Never before or since have I participated in such worship; the sense conveyed of turning to God in great affliction was overpowering.  Though I could not, of course, follow the service, I knew from Klavdia Lvovna little bits of it; for instance, where the congregation say there is no help for them save from God.  What intense feeling they put into these words!  In their minds, I knew, as in mine, was a picture of those desolate abandoned villages, the hunger and the hopelessness, the cattle trucks being loaded with humans in the dawn light.  Where were they to turn for help?  Not to the Kremlin, nor to the forces of progress and democracy in the West. . . . Every possible human agency found wanting.  So, only God remained, and to God they turned with a passion, a dedication, a humility, impossible to convey.  They took me with them; I felt closer to God then than I ever had before, or am likely to again.”